BELOW ARE LINKS FOR YOU TO TUNE IN TO THESE INCREDIBLE WEBINARS COMPLIMENTS OF LIDERAMOS.
STAY TUNED FOR OUR FINAL WEBINAR WITH JUAN GONZALEZ ON SEPTEMBER 18!

is a proud supporter of Lideramos 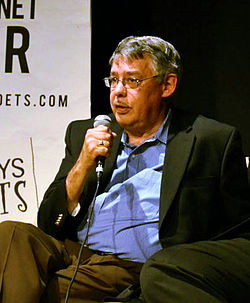 Juan Gonzalez is an award-winning broadcast journalist and reporter. His investigative reports on urban affairs, the labor movement, the environment, race relations and political troubles in Latin America have won widespread recognition, including two George Polk awards for commentary and a 2004 Leadership Award from the National Hispanic Heritage Foundation. González authored five books and co-host of the PBS news program Democracy Now! His News for All the People: The Epic Story of Race and the American Media was a New York Times best-seller.

Harvest of Empire – Latino History and its impact today!

Harvest of Empires spans five centuries-from the first New World colonies to the first decade of the new millennium. Latinos are now the largest minority group in the US, and are shaping American popular culture. Featuring family portraits of real- life immigrant Latino pioneers, as well as accounts of the events and conditions that compelled them to leave their homelands, Harvest of Empire to understand the history and legacy of Latinos in America.

The Lideramos to Inaugural Latino Leadership Webinars offered advanced skills, knowledge, and practices for Latino leaders and programs across the country. Below contains video links to our past webinars for your viewing:

Branding – Its’ got to be “Your thing!”
with William Arruda 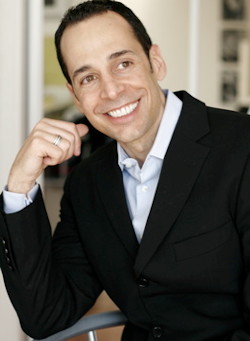 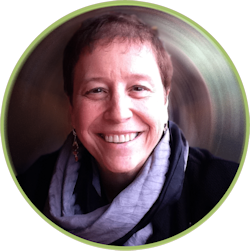 Sacred Directions: Finding Stillness and Order Within the Movement of Relationships
with Dr. Patrisia Gonzalez 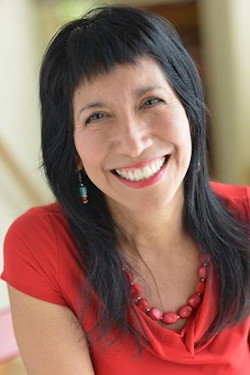 Negotiation: A skill, an art, a leadership essential
with Elizabeth Suarez, author – The Art of Getting Everything 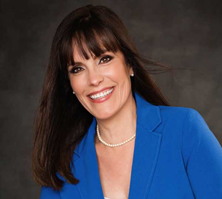 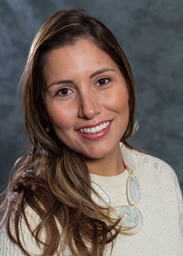 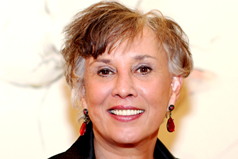 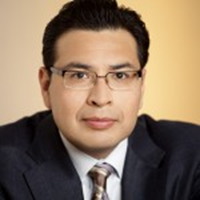